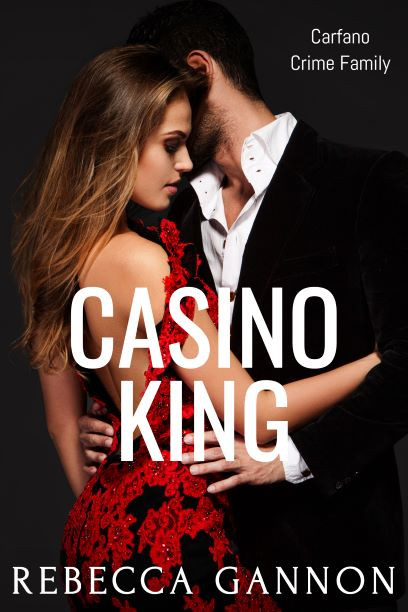 Tessa
Every week he sits at the same table, half in the shadows, watching me. Raw power rolls off of him in waves, and because of him, I dance better than I ever have before.

I only know him as A, the simple signature he uses on every note left for me at the end of each show. But I want to know more. I want to know if his eyes are as dark as they feel, and if his touch will burn as much as his gaze promises it will. He keeps his distance, though, until the night I need saving, and I’m swept away to his castle in the sky.

The moment I lock eyes with him, I feel my world tilt. He brings out a part of me I’ve kept hidden away, but so desperately need to be. I know I should run in the opposite direction when I find out who he is, but I take a step closer instead. And even when I try to run, he has other plans. Alec Carfano isn’t a man to let what’s his go easily, and there’s no question that I’m his.

Alec
Tessa Lyons is mine.
She became my obsession the moment I saw her.
There’s a darkness in her that matches my own, hiding just below her cover of innocence. It calls to me, begging me to coax it out of her so she can join me in the shadows where I live.

I stayed away as long as I could, not wanting the evils of my world to touch her. But when the evils of hers dares to, I use the opportunity to finally take her. And now that I have her, I refuse to let her go.

She doesn’t know who I am or what I’m capable of, but she’ll soon find out just how far I’ll go to keep her safe. No matter the cost, I’ll do anything to protect her. Nothing will stop me from keeping the one thing in my life that makes me feel anything good. 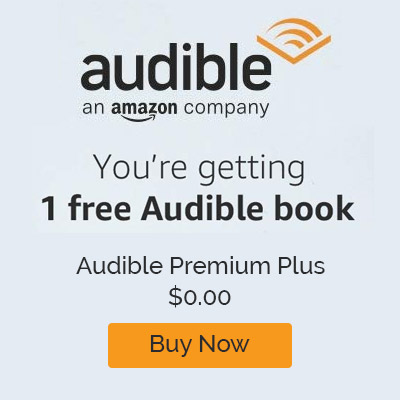