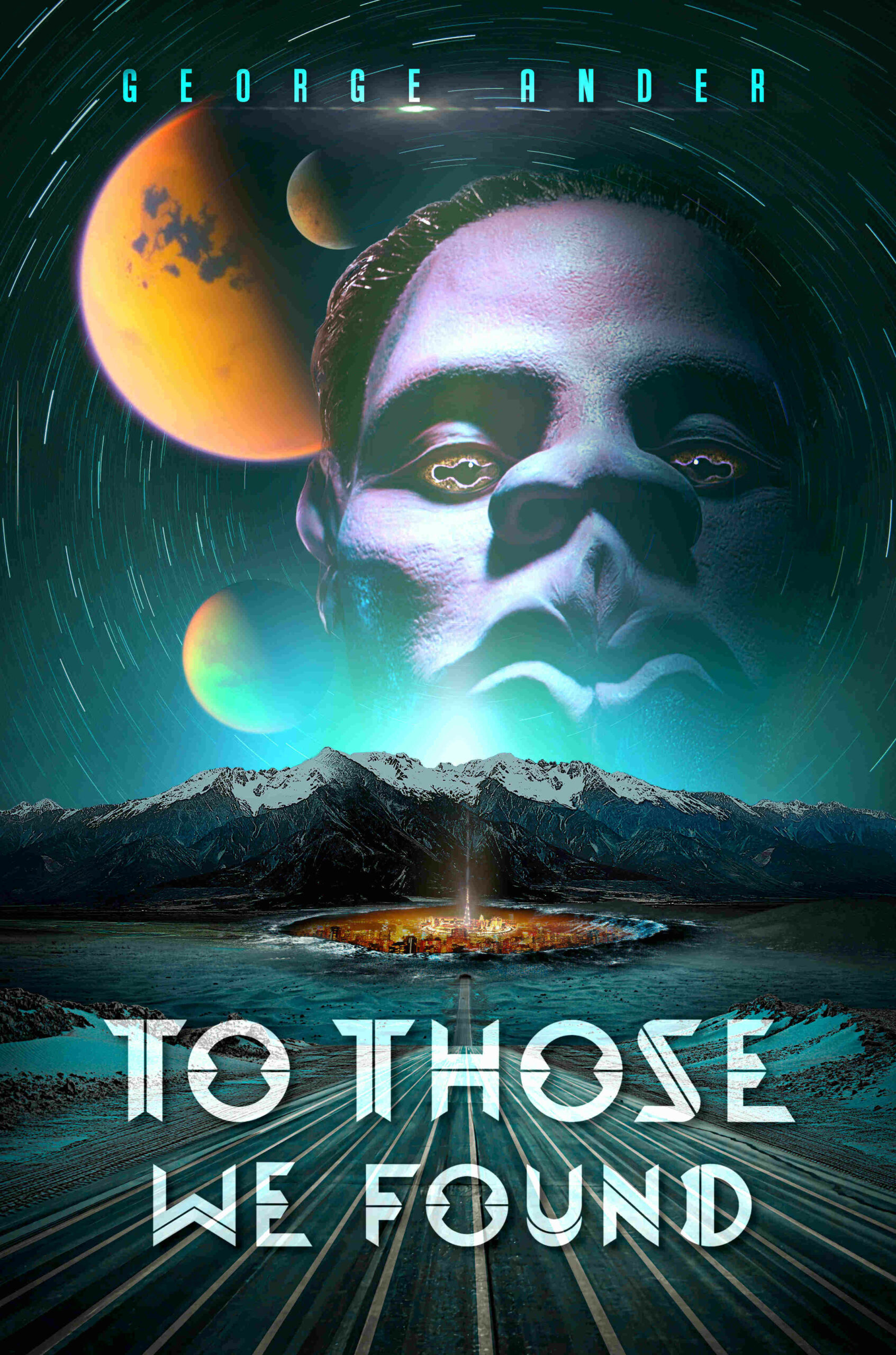 To Those We Found by George Ander

In a far-off galaxy, the purple-skinned alien, Taman Yedder, left his home colony for the motherworld Yemma. As one among billions, he was chosen to represent his home system and compete against six other chosen ones, in a grand contest called, the Anermis-report.

A welcome message that's intended to be sent to another species that they have discovered.

After meeting his sponsor, he embarks on a high-speed journey to locations of historical and cultural significance. This way he must capture the essence of his species. Yet on his way, angry mobs of protesters, seemingly try to stop his progress. They are terrorists, he is told. But are they truly as evil as the government says? And will Taman survive to finish the contest?